A Multi Media Project to inspire connection, conversation, empathy and change in the time of coronavirus

BOOM is all about connection and getting through the difficult times and finding our own breakthrough moments..

The BOOM story was created to inspire conversation, sharing and creativity.

What are we going to be talking about? Mental Health of course, Creativity, Working as a creative in times of struggle, Diversity and a whole host of other things.

During the summer of 2020 we were awarded a grant from The Exeter Northcott Theatre, #TheTimeIsNowCommission, to make a short film called ‘Boom’ a theatrical out of the box, poetic, moving original story about mental health, grief, the pandemic, a nurse, love and loss.

Our film has been officially selected for The Berlin Lift Off Festival, The Rome Film Festival and has won the Buddha, Einstein, Picasso Film Award in India, for best cinematographer, Luminous Frames Festival Denmark, for best costume, The Indo Global International Film Festival, India, for Best Director and won The Sweden Film Awards.

We ran a webinar with The Exeter University’s humanities department, talking about our film. We were also a part of The Flourishing Symposium with Bart's Hospital, London medical students, where we discussed the impact of our film during the Covid pandemic. In addition, we collaborated with The Exeter Pheonix for their annual BLOOM Mental Health weekend.

The film has also been translated with Italian film subtitles and was screened online with The Italian Society, Exeter

Follow us on social media. We want to hear from you! And you will be able to get updates on our events.

To keep in touch with us and find out about our upcoming events and projects please sign up below.

This is so exciting that our film ‘Boom’ has b

We are visioning and manifesting all ideas start f

We are planning and making for our future show....

I am laying in Italian subtitled. It’s so exciti

A flashback photo to @maddie.circus_ getting ready

That moment when the amygdala gets Dot...how are y

A message to Dot from her own prefrontal cortex...

It is so lovely to get officially selected for the

This is a throwback photo from a few years ago whe

We won best film director for the Indo Global Film

I am loving that this celebration of #SirKenRobinson's life is interspersed with #music, #dance, ...#theatre and #creativity. We need this stuff more than ever. Thank you Sir Ken for the legacy you have left behind, we have work to do. https://www.youtube.com/watch?v=GrnUCtiyUJg&feature=youtu.be 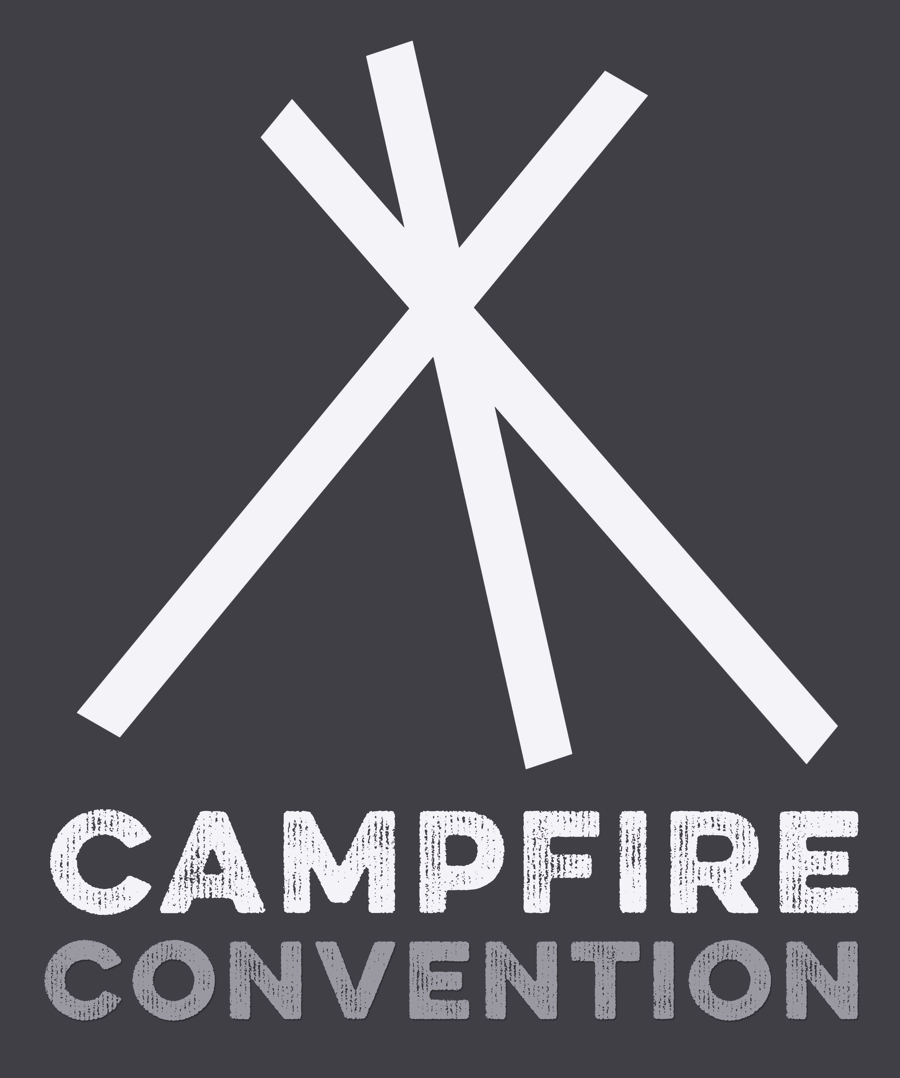 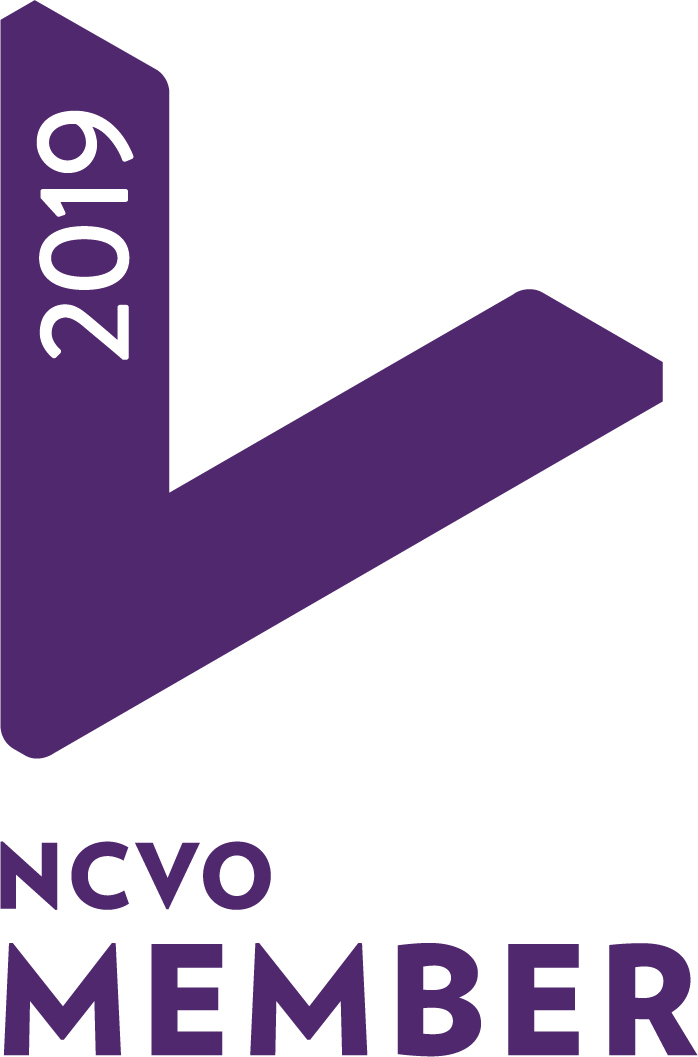